One of the first Wrestling games released on the NES, based on Yudetamago's manga and Kinnikuman anime.

This early title from Bandai is one of the first Wrestling games released on the NES. While Americans might think the characters are weird, they were based on a somewhat famous manga and anime. It includes three different rings (Normal Ring, Ice-Top Ring, Electric Rope Ring) and two different playmodes (One-on-One Mode and Tag-Team 2vs2 Mode). Although being an early title to the NES library, it's today considered by many to be one of the worst released. 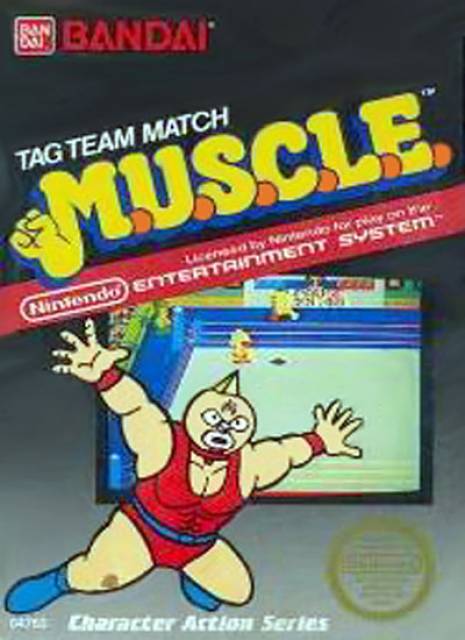