Blade & Sword is a Samurai-themed action RPG for the PC developed by Pixel Studio, a Chinese developer.

This game was released in 2003 developed by Pixel Studio and published by Whiptail Interactive. It is an isometric Diablo II clone, and also features a coupe of extra mechanics that allow for more extensive interaction with both the environment and your enemies, such as jumping over obstacles and picking up enemies.

The game plays like Diablo, as an action RPG whereby the player can walk and run around open areas and hack and slash enemies that they encounter, looting items and money as you go.

There are 3 classes that can be chosen from the game.

As the player levels up, each character has their own skill tree from different disciplines. They are: 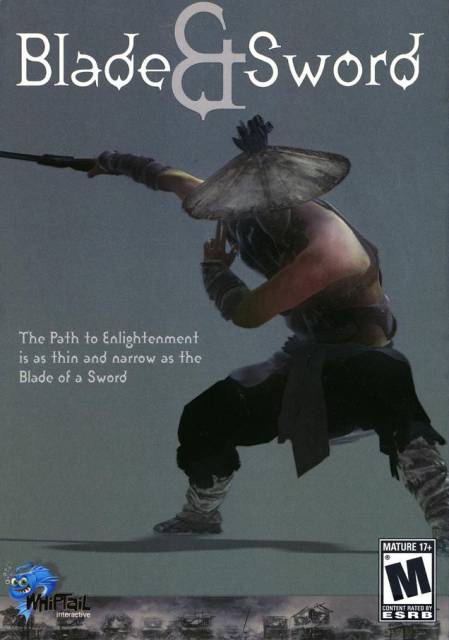