No More Heroes: World Ranker was a mobile game spin-off of the No More Heroes series. In World Ranker, players would create their own assassin with a custom appearance and participate in simple battles against bosses from the game series. However, the game's servers have since shut down.

Most of the content in World Ranker recycled assets from No More Heroes 1 and 2, but one notable addition was other weapons based on the beam katana, such as beam knuckles or beam hammers. 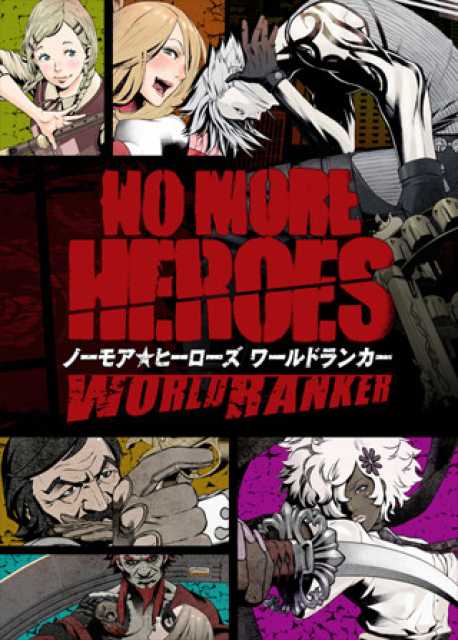