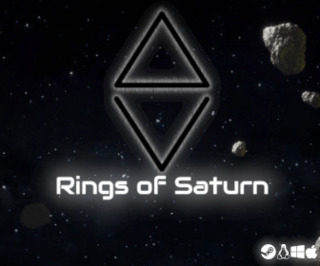 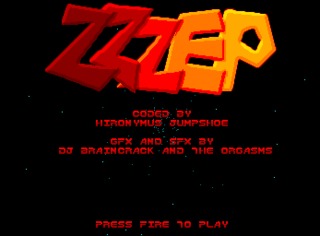 Players must avoid obstacles while piloting a zeppelin.

This two-game collection includes both 280 Zzzap, a first person driving game, where the object is to travel as far as possible on an outlined path within a tim... 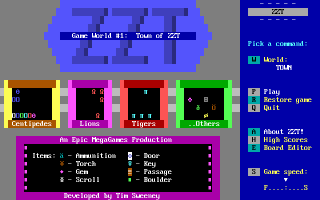 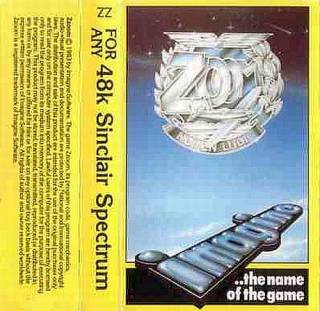 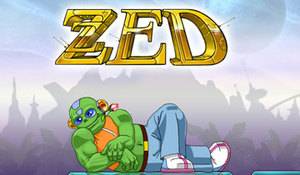 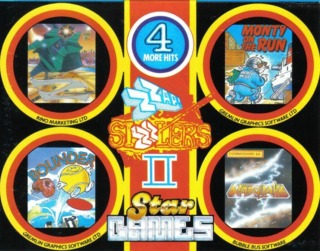 Compilation of four games that were awarded with the Zzap! Sizzler. 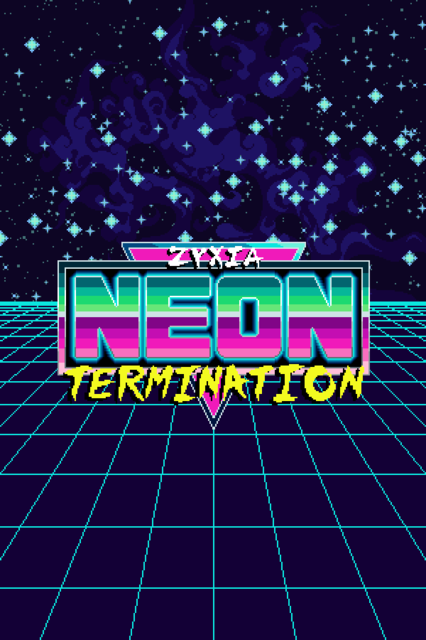 Zyxia: Neon Termination is a game about terminating aliens in wave-based combat with a sweet retrowave style. 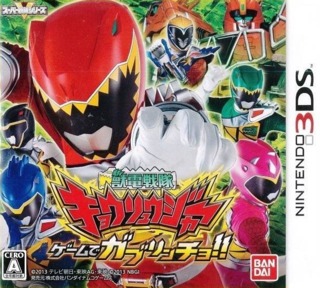 Zyuden Sentai Kyoryuger: Game de Gaburincho!! is a 3DS game based on the 2013-2014 incarnation of Super Sentai