Shadowbane launched in March 2003 and was a leader in open-PvP, political intrigue, and dynamic world content, where the player could actually have an affect on the game's environment. Sadly, it was plagued by stability issues, which prevented it from ever becoming much more than a cult classic.

Ownership changed hands a few times over its lifespan and although it was released as a subscription-based game, it eventually went free-to-play in March 2006 and finally ad-driven in March 2007. The game servers came to an end as of July 1st 2009.

The game takes place in the fantasy realm of Aerynth which was divided into different continents representing different servers. The 8 servers were Braialla, Dread, Mourning, Redemption, Treachery, Wrath, Chaos and Vindication. Initially players could only interact on the Aerynth map, but Wolfpack Studios eventually added other maps (Dalgoth and Vorringia) less than a year after launch.

This Game also had unique player-races: 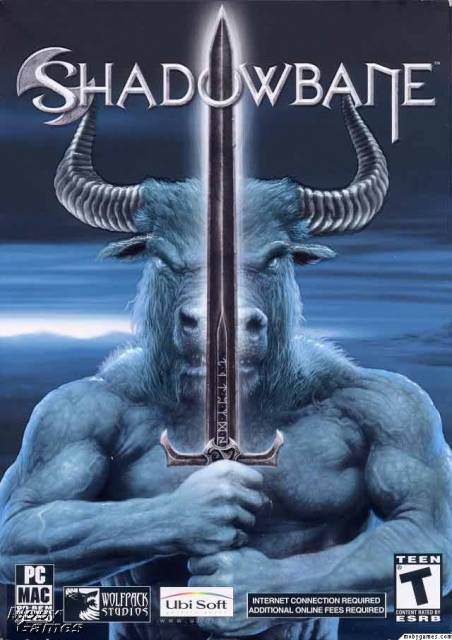