Over Horizon is an NES Shoot Em Up title which was only released in Japan and Europe.

The basic gameplay in Over Horizon draws closely from R-Type and Gradius. One departure is that your ship is capable of firing forwards and backwards with the A and B buttons. There are pickups dropped by certain enemies that will function similar to Options in Gradius and also block shots like the Force in R-Type. By holding both attack buttons, these Options can swap to a predefined alternate position.

At the beginning of the game and after continuing, players can access an Edit menu that allows them to customize their weapons and the positioning of the Options. In addition to the default peashooter, there are three weapon types: Laser, Homing, and Bomb. Each of these does what you might expect, but the Edit menu allows them to be mixed and matched. You could, for example, add some homing capability to the bomb or add explosive bomb damage to the laser.

The game handles death with an instant respawn mechanic as seen in Life Force and many modern Shmups. Losing all lives means continuing from the beginning of the stage. Players are granted unlimited continues to beat the game but the stages can be quite long so it is still a great challenge to do so.
Life Force Galaga Super R-Type Abadox: The Deadly Inner War Gradius 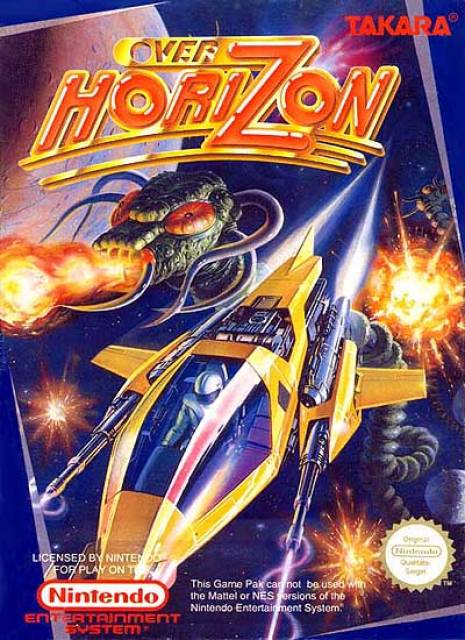