The Suffering: Ties That Bind

The Suffering: Ties That Bind is a sequel of the action-oriented horror game; The Suffering. It picks up the story immediately where the last one left of and features the same engine as the last game with improve graphics and gameplay elements.
PlayStation 2

When the game begins, the player will play in a mission which happened even before the first game. Torque is in Eastern Baltimore Correctional with his friend: Miles. Blackmore orders his men to teach them that he is now the boss of Eastern. Before they can start, a riot starts and Torque and Miles tries to escape from Eastern. After being separated from Miles and seeing apparition from Copperfield and The Creeper, Torques snaps out of it in present day.

After escaping Carnate Island, Torque arrives in Baltimore, Maryland. He is greeted by an unidentified group that instruct him to follow them. Torque then pass out after hallucinating and when he wakes up, he is tied up and he is being transported into one of their building in the harbor. The group keeps referring him as the Prime Target. He is transported to Jordan who then tells Torque that she wants him to help her understand the `Malefactor` which are the creatures seen in both games. An alarm goes off so Jordan leaves Torque to investigate the problem. Soon after, the guards are brutally killed for unknown reason and Torque is freed. He then finds the spirit of Carmen who tells him to go to is old apartment. When he arrives, she tells him about Blackmore who is indirectly responsible for the her death and their sons death. Torque has to kill Blackmore because of the Evil he represent and for revenge.

Unlike the previous installment, the player actions do not affect the story. Instead, it determines the kind of powerup players get when Torque transforms. The story is determined by the player's previous save files which unlocks Good and Evil story paths to choose at the beginning of the game, with neutral being the default. 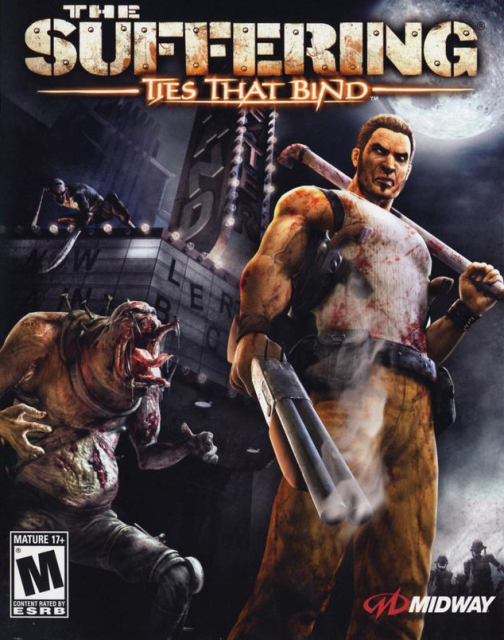