The expansion pack contained multiple new weapons for use in both single/multiplayer, and the option to control an British SAS Cammando unit as a character skin in online matches.

Aside from the additions mentioned above, Team Sabre contained no changes, the engine remained the same with no graphical improvements, and the map editor received no alterations aside from the ability to place Team Sabre -specific stock objects/weapons/etc.

Unlike the PC expansion pack, the PS2 version was released a year later and  was created from the ground up by a different developer (Rebellion Studios) then that of the PC version or the Xbox version of the original game. While the game's setting and general plot remained the same, there was much variation in missions and direction.

NOTE: Some multiplayer features may only be available through NovaWorld. 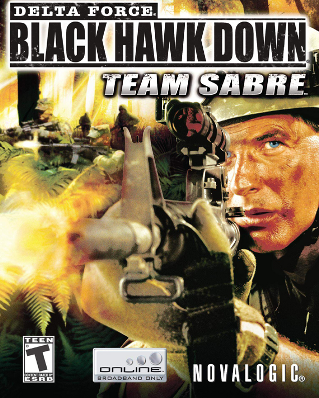