Nerf Arena Blast is a first person shooter that uses the Unreal Engine.

Nerf Arena Blast uses a modified version of UnrealED called NerfED. The editor works in the same way, with the difference being the Nerf weapons in place of the Unreal Tournament weapons. It also has a few other additions such as the point targets, and the support for the new Nerf Arena Blast modes. 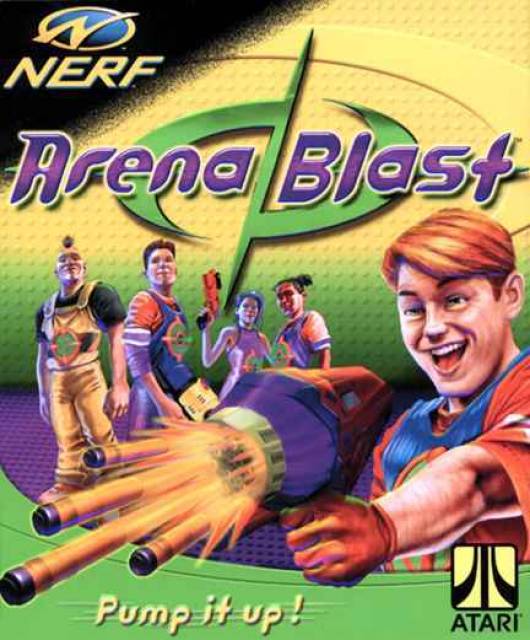