A dark and gory sequel to Kalisto Entertainment's Nightmare Creatures, in which players work to unhinge Adam Crowley's devious plans to unleash even more monsters on London.

The 2000 PSX/DC game is a sequel to Nightmare Creatures, in which players, once again, have to face the diabolical Adam Crowley. This time you play as Wallace; a man seeking to escape Crowley's genetics hospital, to save his girlfriend, Rachel and to, ultimately, seek revenge on Crowley.The impressive combo system from the first game has been simplified, the adrenaline bar has been removed and the option for Wallace to perform fatality moves when certain enemy types are low on health make for a refreshed gameplay experience. The protagonist is still able to use various items such as shotguns, burning/freezing orbs etc. - however the supply in which they are available is much stricter than the first game should be used wisely. Basic gameplay like jumping, swimming or climbing to solve puzzles and traverse terrain remain intact from the first game as well. 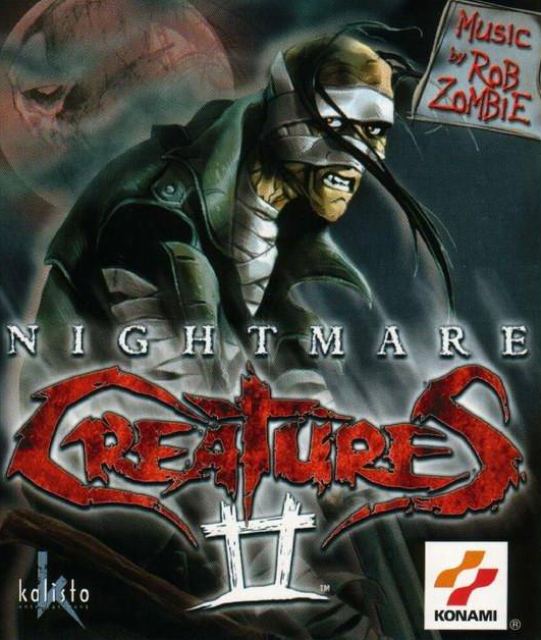