Grand Theft Auto is a free roaming crime saga with multiple settings and a top-down view.

The main character is dropped into the game world and does various odd jobs for the local crime bosses. Progress through the different cities is done by earning money from completing missions assigned from various pay phones.

A number of major differences exist between Grand Theft Auto's design and that of the later games in the series:

On December 23rd, 2004, Rockstar announced that they would be releasing both Grand Theft Auto and Grand Theft Auto 2 as freely downloadable packages on their website. The content of both games remains unchanged, but they have been reworked to natively run in Windows XP and Windows Vista. 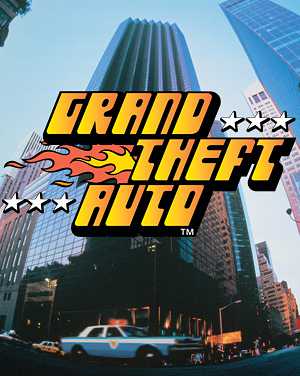