Developed by Pacific Beach Digital and Stainless Steel Studios Inc., Rise and Fall: Civilizations at War is a real-time strategy game where players are able to manually control any individual unit in addition to commanding an army.

The four playable factions are Egypt, Rome, Greece, and Persia, each with two special hero units. The two campaigns focus on the hero units Cleopatra and Alexander the Great and their factions Egypt and Greece respectively.

Critical reception to Rise and Fall was mediocre, and in the October of 2008, less than two years after its retail debut, the game was re-released for free online. 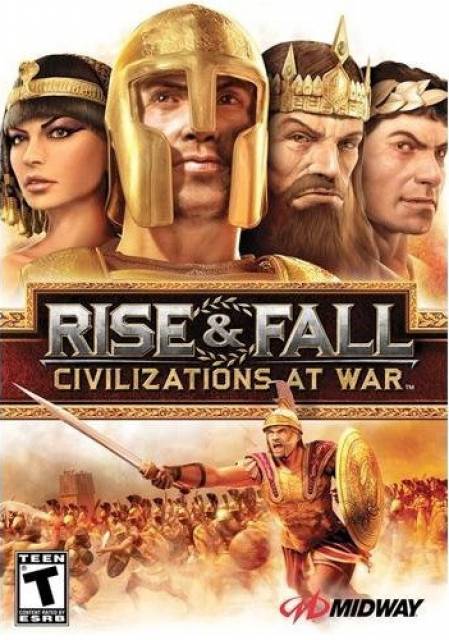