Dark Arena is a sci-fi first-person shooter developed by Graphic State Games and published by Majesco for the Game Boy Advance in North America on January 18, 2002. It was later published by THQ in Europe on February 15, 2002.

A handheld traditional first-person shooter in the style of Doom, Dark Arena includes a single-player campaign, with 15 levels, and support for four-player linked deathmatch.

Set in futuristic 2146, the game takes place in the titular "Dark Arena", a top-secret training facility created by the United Arms Organization. When dangerous creatures used for training, known as Genetically Engineered Organisms (GEOs) break free from the failsafe and overrun the facility, a special operations team was summoned to control it. Players control the last remaining member of the squad, leader Angelina Bradshaw, as she attempts to evacuate the facility before a nuclear strike wipes it out. 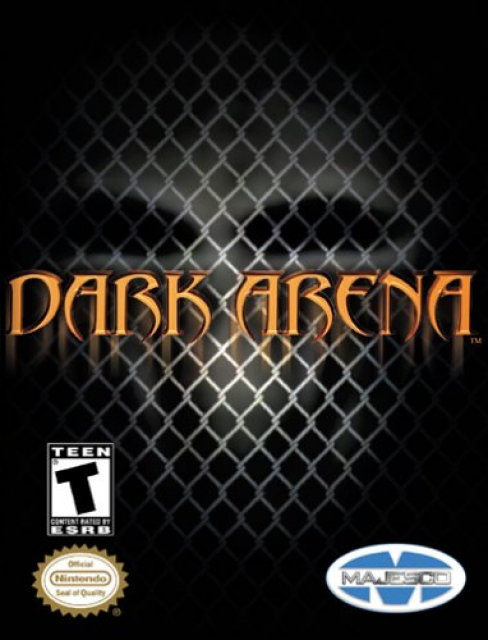