Legaia 2: Duel Saga is an RPG that follows the adventures of a group of "Mystics" as they fight for the safety of the world after the Aqualith (a powerful stone that produces endless water) is stolen.
PlayStation 2

In Legaia 2, Origins are a form of summon that each character possesses within them. They have powers and abilities that regular humans cannot perform. Because of this, they prove useful in dungeons by performing tasks that humans cannot do. Origins are also quite useful in battle. Each of them has multiple abilities to aid your party during battles.

Ayne is a unique character who instead of having an origin to summon, he performs his own abilities.

Similar to Legend of Legaia, Legaia 2 allows each character to enter a string of directional based combinations. The combination of directional entries are used to perform specific attacks called Arts. As well as regular arts, there are also Super, Hyper, Variable and Mystic arts which are advanced versions of arts that are stronger than standard arts. As characters level up, the amount of attacks that they can input increases. Each art requires ap to be performed. To build ap, you must use normal arts. By inputting the correct combination, you can learn both normal and super arts. Hyper arts are learned by specific character scrolls, story events or by leveling other hyper arts. Variable arts are arts that are performed jointly with 2 characters. Variable arts are learned by simply putting in the correct inputs. Mystic arts are the most powerful arts, however you must meet certain requirements to use them. Your character must have 100 ap, less than half your hit points, and at least 100 mp.

Maya's arts are different from the rest of the party. Instead of up, down, left and right, she has elements: Earth, Wind, Fire and Water. Her arts cannot be chained like other character's arts either.


Ayne does not have a mystic art.

In Legaia 2, camping sets that allows you to set up camp and in camp you gain the ability to cook. There are many recipes that give you various stat boosts.

Rice Ball: A rice ball with a yummy filling. Great for lunch!

Bacon and Eggs: A marvelous combo of crispy bacon and soft eggs.

Spanish Omelet: A hearty omelet full of potato and other ingredients.

Balsamic Veggies: Summer veggies and oil with a balsamic tang.

Heavenly Beef: Looks like normal beef, but it'll take ya to heaven!

Kazan Curry: Spiciness that'll hit you from your head to your toes!

Applie Pie: Fresh apples baked in pastry with a hint of cinnamon.

Brownies: Chocolate based and packed with walnuts and almonds.

Princess Cake: Surprisingly solid for its size, it packs a caloric punch!

Fried Vegetables: Perfect for times when you're light on ingredients.

Sukiyaki: Meat and veggies simmered in a huge pot. Flavorful!

Cheese Fondue: An extravagant dish of melted cheese and wine with bread.

Pot-Au-Fou: A dish that warms body and heart with delectable meat.

Tempura Noodles: A dish based on on 60 years of experience of Chef Suda.

Bolognese: Pasta mixed with tomatoes and clams. Zesty and tangy!

Sashimi Deluxe: A dish consisting only of fresh fish and the chef's skill.

Baked Crab Shell: A dish of succulent crab meat cooked in the shell.

Wild Wild Beef: Grilled beef that'll make you give thanks before eating.

Fried Turkey: Turkey thighs deep fried with their skin to seal in flavor.

Fruity Pie: A sweet pie brimming with the freshest fruits.

Wild Gratin: A wild yet hearty gratin, but can cause upset stomachs...

Sirloin Steak: Steak from the choicest beef. A pleasure to be savored.

Oden Stew: A seafood stew that's a specialty of Edo in the south.

Bouillabaisse: A hotpot using the choicest lobster and crab. A luxury!

Muddy Soup: A banned soup that causes vomiting and other fun symptoms.

Rotten Steak: Rank and fetid, it'll make you a hero if you try it.

Eyeball Stew: A grotesque dish, but makes you super-intelligent. 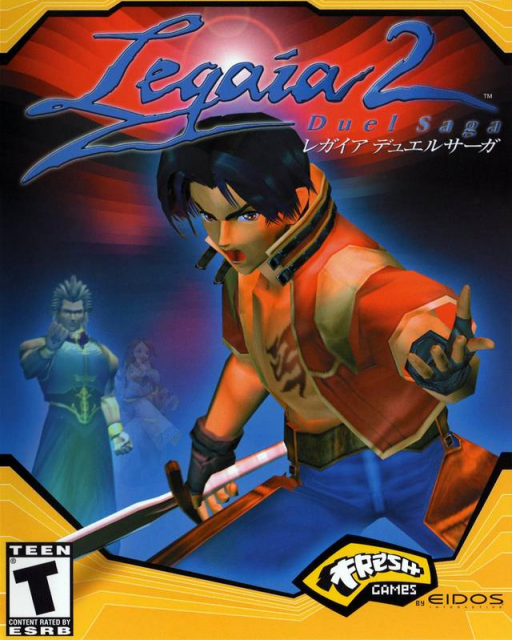