Wargasm takes place in 2065, where conventional warfare has been replaced by the World Wide War Web, an international effort where every country's military power - whether a superpower or a third world country - was to be justly represented, in order to be able to fight each other without bloodshed. But hackers have thrown the system off balance, and in extension the entire world is falling apart. The player is given the mission to bring back the system in working order. The gameplay shifts seamlessly between a 3D RTS (with an optional 2D style top down satellite view), where players - similarly to the Ground Control series, select their field units to be dropped into the battlefield and give them orders - and first or third person perspective where the player can control any unit directly as an FPS. There are 17 different unit types - 2 soldier classes, 11 armoured vehicles and 4 helicopters, each with multiple weapons and ammunition types.

There are also several multiplayer modes, through LAN, the Internet or null-modem cable - titled Multiple WARGASMs. 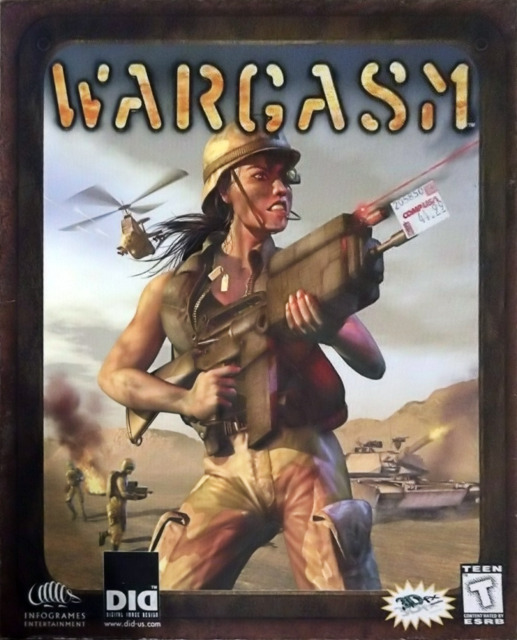