Jade Cocoon: Story of the Tamamayu

Jade Cocoon is a fantasy turn-based RPG, seen by some as a cross of Final Fantasy and Pokemon.

Jade Cocoon plays much like a 3D version of Pokemon, in the sense that you can capture creatures (minions in the game) and use them to battle against other minions. it is totally different from Pokemon, however, by letting you merge minions to boost their stats and change their appearance.

The gameplay of Jade Cocoon revolves around capturing these minions, which can then used to fight other minions, turned into silk (the games currency) or fused with other minions to create a new more powerful creature with the attributes and characteristics of it's parent creatures. While each wild minion the player encounters has an element (again much like pokemon) minions born of fusion can have two elements, which can be a tactical advantage if used correctly.

The player occupies the role of silent protagonist Levant. Early in the game, his village of Syrus is attacked by a locust-like species of minons called the Onibubu. After the attack, many people in the village are struck with an illness and fall into a deep slumber. Being the son of a former "cocoon master" gone missing, Levant is chosen as the one to venture into the forests to find the Calabas herb to cure the illness inflicting his village. The game also includes FMV cutscenes designed in an anime style by Katsuya Kondo, known for his work with studio Ghibli. 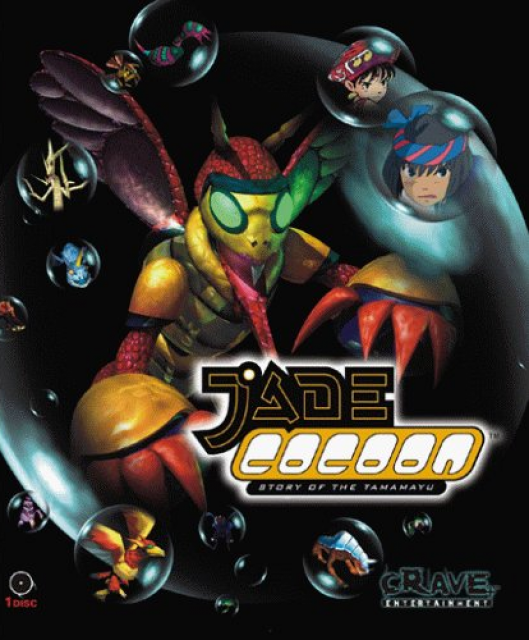