Söldner: Secret Wars is a tactical shooter set in a fictional contemporary military conflict, which was released for the PC in 2004. It has a strong focus on multiplayer and supports up to 128 players on certain servers. A standard match contains 32 players. The players can play as infantry or use land, air or sea vehicles. The player is also able to strongly customize its soldier by changing it'sclothes, weapons and weapon upgrades. Due to a decreasing number of players in the months after its release, Söldner was released as a free download in March 2006. Support continues until today with the latest patch being released in November 2016, and on April 24, 2018 plans on rereleasing the game on digital platforms was announced. 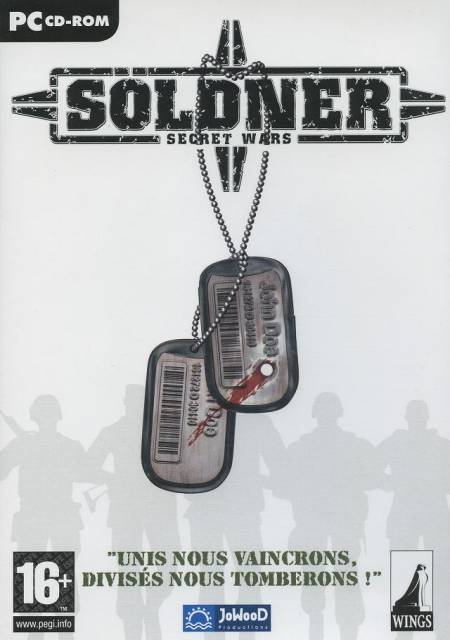