NBA 2K9 features a heavily licensed soundtrack, leaning on hip-hop and pop to fill out the roster. NBA 2K9 uses the 2k beats functionality, which mainly is used to control the playlist of songs while browsing from menu to menu. The 2k Beats section of the 2k Sports website goes into further detail regarding 2k Beats and 2k artists. The entire soundtrack is as follows.

NBA 2K9 features several new editions to its "Signature Style", which emulates mannerisms of over 300 players, including their shot style as well as their free throw preparations.

In the gameplay front, NBA 2K9 added "Living Rosters", which were updated at the beginning of every week. For example, if a player was on a hot streak that week, the player's ratings would go up, and the opposite would occur if they were struggling. The updates also accounted for trades in-season, as well as injuries that happened during the season. These rosters were also implemented online, so players couldn't abuse a certain player who was injured during the year.

Along with improved menus and fixes to glitches the previous year, NBA 2K9 featured "Team Up" where up to 10 players could face against each other online at the same time. The FIFA series also included this feature in the previous two iterations. Players could grade their teammates on their sportsmanship, if they hogged the ball too much, or were simply not very good. 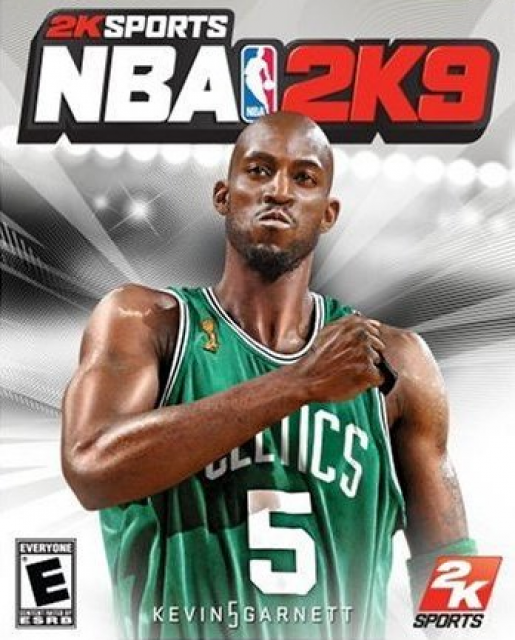