The long awaited new title in the Delta Force game series, Angel Falls sees the setting shift to modern day Venezuela. The plot is expected to involve many real world issues such as local expansionism, Globalism, drug trafficking, and so on. Most game environments will consist of scarcely populated jungles . Novalogic has said in their press release of the game that it's expected features are to be: 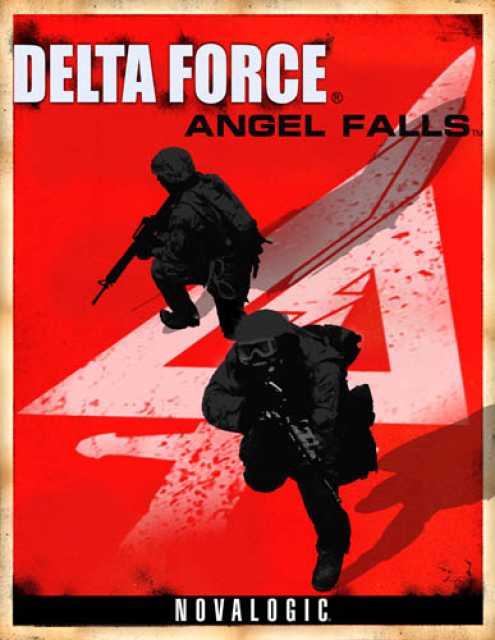