Digimon World DS gameplay features a return to the roots of the series with the ability to increase monster parameters by raising them on farms. However, Digimon in this game do not follow their Data, Vaccine, and Virus-type affiliations in this iteration, instead falling into one of 8 different types which impacts strengths and weaknesses. Digi-farms can be improved with items to increase certain attributes, the rate at which Digimon grow, or the capacity of Digimon that can be held on the farm.

Battles are turn-based, with a party of three Digimon available to use. Battlefields are broken up into panels and depending on the attack selected, enemies are hit when they fall into these panels. Bosses often encompass multiple panels.

Level caps (called "Aptitude") for each Digimon can be raised by devolving Digimon to earlier forms and re-raising their stats. The game also has a scanning mechanic, where scanning enemy Digimon during battle will result in higher stats for friendly Digimon of the same type when they are bred.

Digivolution trees that appeared in other games in the series do not necessarily follow their traditional lines: for example, Gekomon cannot digivolve into ShogunGekomon because ShogunGekomon appears as a boss. Gekomon digivolves instead into Whamon, a similarly Aqua-based Digimon. 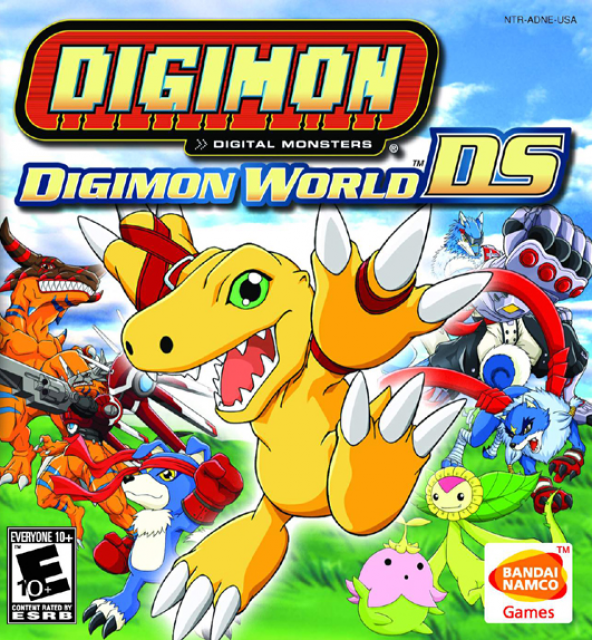