Naval Ops: Commander is the sequel to Naval Ops: Warship Gunner. It puts a more strategic and tactical focus on the franchise.
PlayStation 2 PlayStation Network (PS3)

Naval Ops: Commander was a more strategic action-strategy game, with elements of vehicular combat. Unlike the other games in the series, Naval Ops: Commander was played from a top-down perspective, where the player had direct control over a custom built ship. The player can also employ escort ships to accompany it, and although the player can vary their formation and tactics, they do not have direct control over them.

The gameplay is divided into two phases. In the building phase, players can customize their ship, by either modifying an existing design, or building one from scratch. The basis for various ship designs are the types of hulls available to the players, with each hull having its own properties, such as weight limit, available surface area, and types of weapons allowed. For example, only aircraft carrier hulls could have runways on them, while battleship hulls have a higher weight limit, allowing them to mount higher caliber guns. The second phase was the action phase, where players pilot their custom built ships, and they engage enemy targets on both water and hand, as well as flying and submerged enemies. 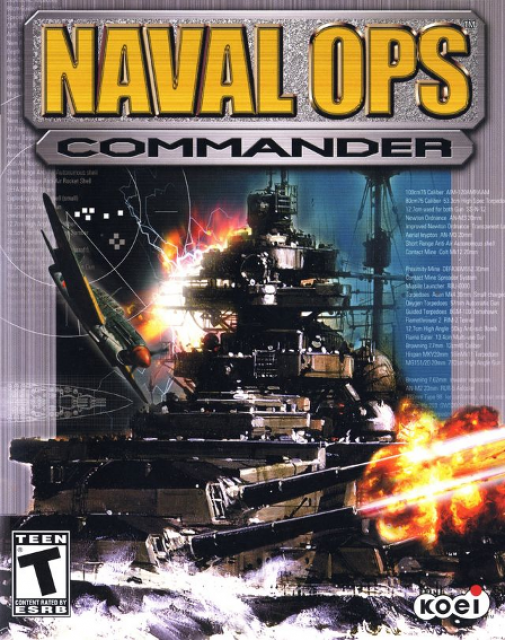