A free-to-play MMORPG set in the world of the first Grandia game. Its release was delayed from 2006 to 2009, it only came out in Japan, and it only ran until 2012 before being shut down.

Grandia Online is a Japanese MMORPG currently in development by GungHo Online Entertainment. It was originally announced in 2004 as Grandia Zero and was still developed by the series regular developer Game Arts at the time; however, they transferred these duties to GungHo in early 2007 who subsequently renamed it to Grandia Online. In late 2007, GungHo sold both the domestic and international distribution rights of the game to Online Game Revolution Fund No. 1. No news was heard about the game for over a year and it was thought to have been canceled until GungHo announced on April 12st, 2009 that they would hold a press conference on the status of the game on May 20th.

Grandia Online finally went into open Beta in Japan only in summer 2009. Up until September 28, 2012 (when the game shut down) it was available for free download at http://grandiaonline.jp/ 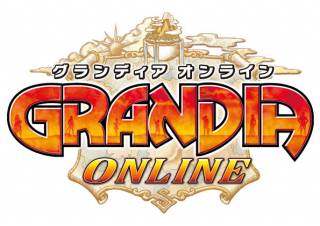