A Korean/Japanese MMORPG set in the Dragon Ball universe. The game starts out on Earth -- 216 years after the conclusion of the comic.

Dragon Ball Online takes place in the year 1000. 216 years after Goku leaves to train with Uub. Most of the games will take place in other places in time to stop the "Dark Eye" from changing the present.

Many events have happened since the departure of Goku. The Nameks have taken refuge on Earth and Majins have appeared. One key note about Dragon Ball Online is that it ignores the events that happened in Dragon Ball GT.

There are three different classes in Dragon Ball Online. Namekians such as Piccolo and Kame, will have more spirit based attacks.

Humans such as Yamcha and Krillin are better at melee and physical attacks. Majins such as Buu and Kid Buu are a Hybrid of both.

Even though there are no playable Saiyans in this game, players can still achieve the rank of Super Saiyan through a quest line later on in the game. This is only effective for humans, but there is also a similar quest for the Namekians, turning them into Super Namekians(Much like Piccolo in the Android Saga). 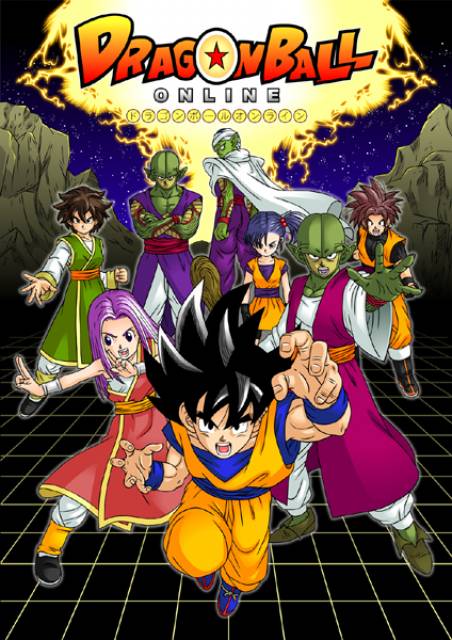