Originally using a subscription-based plan, wherein players who were not subscribed had limited access to in-game activities, FusionFall became entirely free-to-Play on April 16, 2010. On August 23, 2013, it was announced that FusionFall would be shutting down, with servers going offline on the 29th of the same month. Two fan-made attempts to recreate the game, FusionFall Retro and FusionFall Legacy, were begun following the closure, however both ceased development in April 2020, following DMCA requests on the behalf of Cartoon Network. 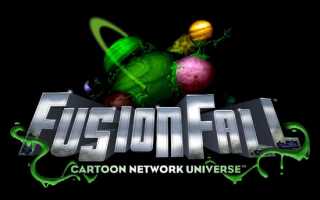