This Xbox version of Painkiller features a remix of levels from the original game and the expansion pack, Battle out of Hell, as well as exclusive new levels designed for the console game.

Painkiller: Hell Wars was released on the Xbox on July 24th, 2006. This port was the first game in the franchise to appear on a console. It took a majority of the levels from the original Painkiller as well as a few from the Battle out of Hell expansion pack, and remixed them for the limited Xbox memory (meaning some levels were cut while others had more loading screens and less areas). This stripped-down version still retained all the weapons of the original game, but it only received one of the two new weapons from the expansion pack. The multiplayer however was intact and ready for use on Xbox Live. Unfortunately, because the game at its best was still slightly more powerful than the Xbox could reliably handle, Hell Wars was considered inferior to the PC version of the game. It received mediocre reviews and sold poorly. 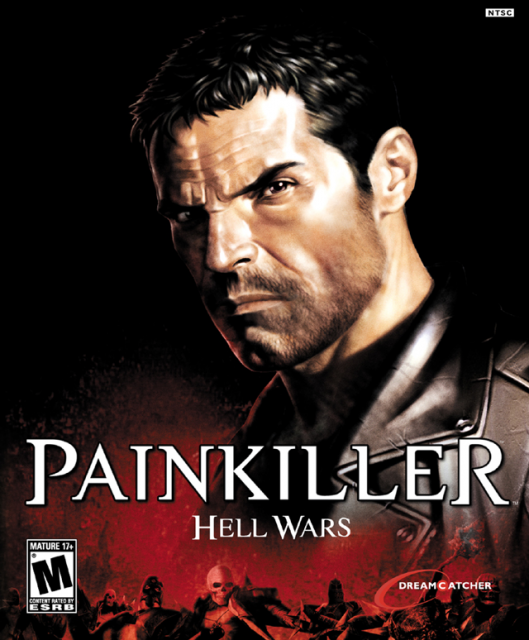