Formerly known as the NCAA March Madness Series, NCAA Basketball 09 is the exclusive NCAA Basketball game by EA Sports. It serves as the only up-to-date college basketball simulation on the market. Cover athlete is Kevin Love of the UCLA Bruins.
PlayStation 2 Xbox 360 PlayStation 3

An update will be released on March 18th, 2009 that will incorporate the 2009 NCAA Tournament selections, with updated ratings.

-All new gameplay engine, including over 1,000 new animation sequences
-Authentic Styles of Play- Embraces each college team's style of play, such as half-court offenses and offenses that take advantage of fast-break opportunities
-Ability to control game tempo, allowing your team to either speed up the game in order to cause the other team to react, or slow down to control the situation.

-EA Sports ESPN Classic Tournament of Legends- Determine the greatest college team of all time by playing in a 64 team tournament of the best classic teams, such as the 1982 UNC Tar Heels or the 2003 Syracuse Orangemen.
-Blue Ribbon Team Ratings- Implements the Blue Ribbon College Basketball Yearbook, used by many of the great college coaches, that have team and player breakdowns to help make each team as authentic to real life as possible.

On March 11th, 2009, EA Sports released NCAA Basketball 09: March Madness Edition as an exclusive for the XBox Live Arcade.  It goes for 1200 Microsoft Points ($15).  This version is a stripped down version of the original, focusing on the NCAA Tournament.  All the same gameplay elements will remain, but there will be no online multiplayer or all of the other modes of NCAA Baskeball 09.  March Madness Edition will initially have the 65 teams from the 2008 NCAA Tournament, but will be updated on March 18th, 2009, which is after the announcement of the 2009 NCAA Tournament teams. 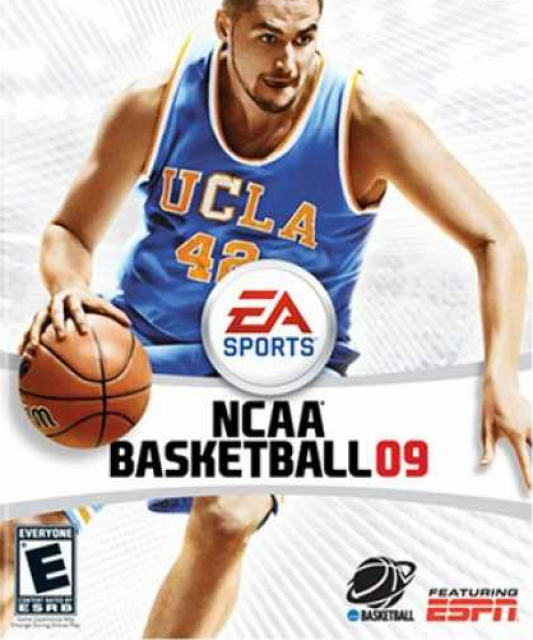