The fourth game in the Grandia series, Grandia III concerns a young man who wants to fly more than anything else in the world.
PlayStation 2

Grandia III is an RPG for the PS2 made in 2006. The Gameplay was very similar to past Grandia games with the battle system's fastest-character-goes-first, wheel turn-based gameplay.

You follow Yuki, a young boy who wants to be a pilot , who gets mixed into saving 2 worlds when he meets a "communicator" called Alfina. Alfina is being chased by her brother and his companions, an incompetent brute Kornell, the wicked yet beautiful Violetta, and La-Illim, an undead monster who summons undead dragons to fight for him. On his adventures Yuki makes invaluable friends, Ulf, a dragon rider who shares his love of the sky, Alfonso, the powerful fisherman who believes in dreams, Hect, a silent, almost lifeless girl, Miranda, Yuki's mother and a great cook and finally Dahna a tribe leader and fortune-teller. Together they travel around the world attempting to stop the evil Xorn and protect the Guardian spirits before Emelious destroys them all.

Special gameplay elements include a multitude of equipment including "mana eggs" which increase magical potency according to elements. Powerful spells can be extracted from mana eggs. Each character has different skill sets for you to learn and level up.

The main form of transportation in the game is by plane. 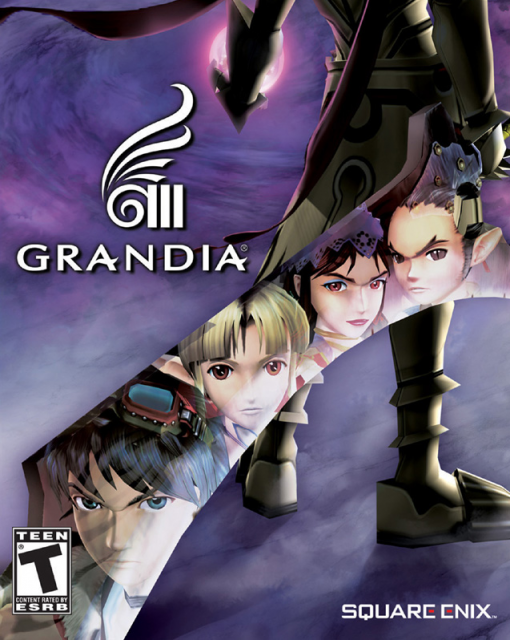