A low-budget take on the Rainbow Six template, FBI Hostage Rescue charges the player with leading a team of crack counter-terror operators on ten different missions, fighting terrorists and rescuing hostages within a time limit.

The game reviewed poorly, being given a 1.9 rating by Gamespot.com.

"FBI Hostage Rescue is an unplayable mess of a game; it feels like a really bad amateur mod that was released before it was finished."

In addition, it also made the prestigious #5 spot on Alex Navarro's Top 10 Most Frightfully Bad Games of 2004.

"FBI Hostage Rescue is a hostage rescue game where the hostage AI is so bad that they can't actually be rescued. Try getting past the first level! I dare you." 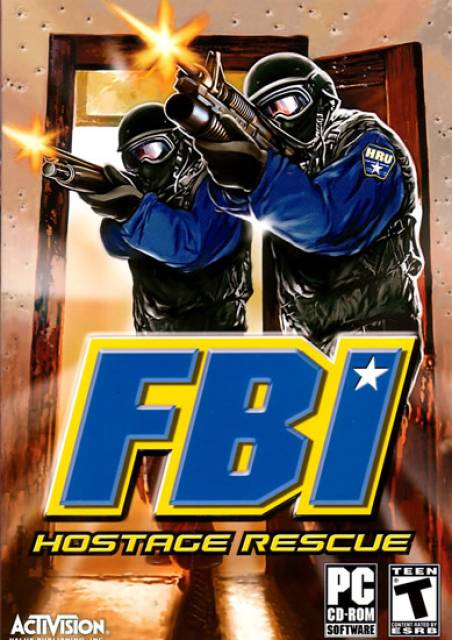