Conflict: Desert Storm places you in the shoes of four SAS or Delta Force specialists as you are tasked with spearheading the assault on Iraq as they invade Kuwait.
PlayStation 2

Conflict Desert Storm is a third-person squad tactics game. Players choose a squad of four Delta Force or SAS operatives and engage in a series of missions set in urban and desert locations in Iraq. Mission objectives range from destroying enemy vehicles and convoys to escort and rescue missions.

Each soldier has his own inventory with his own primary and secondary weapons and equipment specific to his role on the battlefield. The demolitions expert has C4 charges and anti-tank mines while the heavy weapons specialist has a light machine gun and some anti-tank rockets. The squad leader has a pair of binoculars and an assault rifle and the sniper has a long range rifle.

In addition to the specialised equipment, each soldier has a standard set of items at his disposal. These include hand grenades, smoke grenades and medical kits. The medical kits can be used for healing wounds or reviving incapacitated squad mates, who are unable to move once their heath bars are empty. Once a soldier becomes incapacitated he starts 'bleeding out' and he must be revived by another team member before he dies. Dead squad members are replaced at the end of each mission if they are not revived in time.

The game also supports co-op for up to four players on Xbox and GameCube and two players on PS2. Each player takes control of one of the squad mates with AI making up the rest of the squad. The AI can be ordered around and taken control of as normal in multiplayer mode. 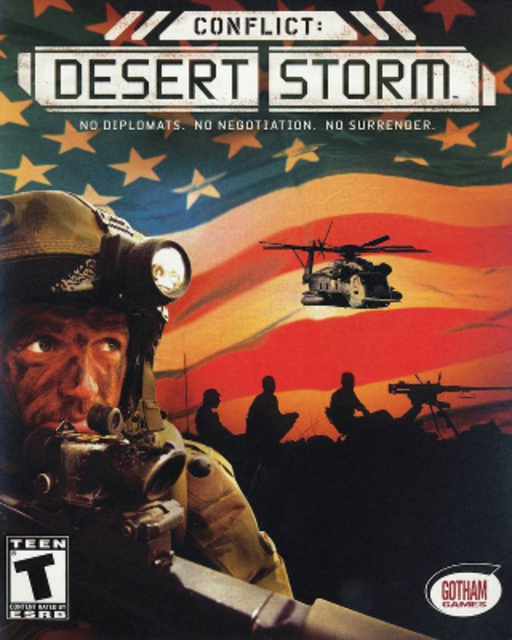