Karous is a vertically scrolling shoot 'em that sports cel-shaded graphics and features an RPG-style experience points system for its weapon upgrades. Developed by Milestone, the game was originally released for arcades on Sega's NAOMI hardware and was subsequently ported the Dreamcast, becoming the system's last ever official release.

Karous is a vertically scrolling shoot 'em up for NAOMI hardware-bearing arcade machines, as well as the Dreamcast. In addition to sporting cel shaded graphics, the game has an unusual experience point system in which weapons become more powerful as the player continues to specifically use them whilst fighting. Like many games of its genre and time period, Karous was eventually ported to the Dreamcast, becoming the last official, non-hobbyist release for the console.

Many of the gameplay conventions that Karous employs are shared with numerous other shoot 'em up games, including the use of forced scrolling, vast enemy fleets that need destroying, boss battles, and elaborate bullet patterns. However, there are two main ways in which Karous' gameplay differentiates itself from its contemporaries: health for the player ship and a level-up system for the weapons. The health system entails the player's ship having a modest amount of health, able to take some slight damage from enemy fire without immediately dying like one would in traditional shmup games, especially bullet hell ones. While health loss is typically permanent until the player loses a life, power-ups that refill varying amounts of health do appear from time to time over the course of playing.

As for the level-up system, the player has three different weapons/abilities that can be accessed during combat at any time, with two of them, shooting and a sword, being primarily offensive while one of them, the shield, is mainly for defense, as it can absorb bullets and small enemies. Using these different assets in combat yields experience points, which allows them to gradually level up and, in time, gain upgrades. Experience is gained even in the event that enemies are not killed, allowing the player to use what they like without having to be completely committed to it. Power-ups also drop occasionally that grant an automatic level up for one of the weapons or the shield. A special bomb is also available, which envelops the player's ship in an invincible shield, absorbing, or at least damaging, any and all bullets, enemies, and bosses that bump into it. The bomb also temporarily boosts the experience points that the player gains. 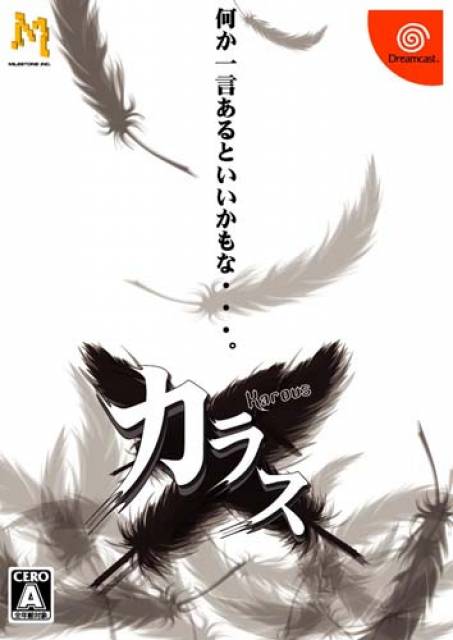