Fight for NY continues the story from Def Jam Vendetta while adding in new characters, venues, and gameplay elements.
PlayStation 2

Def Jam: Fight for NY, the second game in the Def Jam series of fighting games, is the sequel to Def Jam: Vendetta. It was released in 2004 for the Xbox, PlayStation 2 and GameCube. The majority of characters in the game are famous hip hop musicians, however there are also appearances by various actors and celebrities. The story picks up from the very end of the previous game, with the player creating a new character that helps D-Mob, the antagonist from the previous game, as they attempt to rebuild their crew to rise to the top of underground fighting in New York City.

Unlike the first game, which was predominantly a wrestling game, Def Jam: Fight for NY is a 3D street brawler. Fights take place between 2 to 4 characters, and are fought in various types of arenas. In all of these arenas, the environment can be used to damage the player or their opponents. Players can also use weapons such as baseball bats and crowbars to deliver even more damage to their opponent. The finishing moves from the first game, called "blazin' moves", are used whenever the player fills up their meter. If the opponent has sufficiently low health, it can win them the fight with an instant knockout. Each character in the game has their own unique blazin' move, and created characters can have up to four to use, which are chosen from the special moves of the games pre-made roster.

Street Fighters use haymakers to KO.

Wrestlers use strong grapples to KO.

Submission specialists use submissions(obviously) to wear down opponents and make them tap.

You are allowed to use 3 styles at once and depending on the combination, you can have a unique fighting style. You will still be able to KO with any of each style's method. For Example, If you have wrestling, kickboxing, and street fighting, you will be able to KO with a strong grapples, clinch combos, or haymakers. They also can be used in concert with each other. For Example, you can wear an opponent's health down with a clinch strike combo and follow up with a strong grapple for the finish. Experiment to find your own style of play. 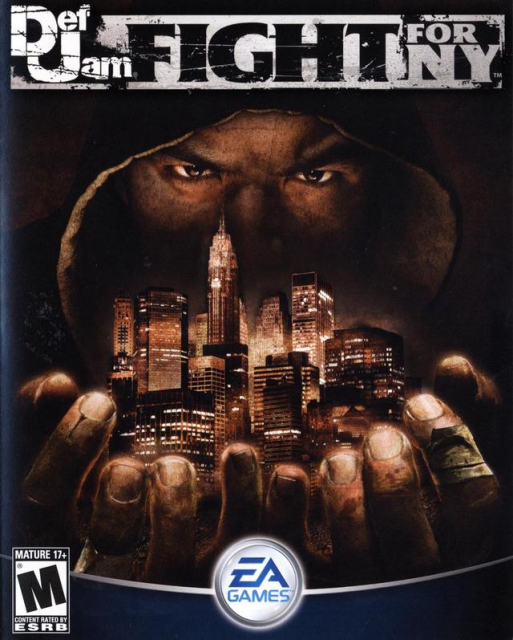