Happy Wars is a free-to-play multiplayer online battle arena game developed by Toylogic and published digitally by Microsoft for the Xbox 360 on October 12, 2012. It was later released for PC (via Steam) on May 28, 2014, for the Xbox One on April 24, 2015, and for the PC (via Windows Store) on December 15, 2016. Some versions of the game were later discontinued (making them unavailable to play): with the Steam version removed on February 16, 2017 and both the Xbox 360 and Windows Store versions removed on December 16, 2018.

In a war between the Light and Dark kingdoms (caused by no good reason), each battle has two teams of up to fifteen knights trying to siege each other's castle by capturing spawn points and using special class-based abilities (including special "team powers" requiring multiple players).

By fighting in battles, players can earn new gear, granting them better weapons, shields, and armor (most of which can have unique buffs). Players also earn Happy Stars, which can also be used to upgrade the player's gear, modify buffs to the player's gear, or gamble to earn new gear. Players can also earn experience points and level up their overall stats, increasing their gear weight limit (allowing them to take more powerful gear), and allowing them to play new single-player campaign missions.

As a free-to-play game, the game also supports microtransactions in the form of Happy Tickets, which can be used to buy special gear (from either the Item Shop or by the Happy Cards random sets of items), special player customization options, and gear modifications (as an alternative to Happy Stars). While respawning, players can use a large number of Happy Stars or Happy Tickets to add a major temporary buff (such as reducing the AP cost of Skills).

Happy Wars also received a free-to-play co-operative spin-off (titled Happy Dungeons) on both the Xbox One (on December 6, 2016) and PlayStation 4 (on September 12, 2017). Both versions were later discontinued, and their servers closed on June 17, 2019.

In Happy Wars, two teams of fifteen players (either humans or AI bots), face off with the goal of breaching each other's castle and taking down each other's "Big Tower". Players earn advantages by taking down each opponent, performing support actions, and capturing "Towers" as respawn points. Each player has the choice of playing as one of three classes:

Players move their knight with the left stick and move the camera (around the knight) with the right stick. Continuously pressing the X button performs a melee attack and holding down the Right Trigger either deploy the knight's shield (Warrior and Cleric) or performs a ranged magic attack (Mage). Ranged magic attacks take up a certain part of the player's AP bar (which charged up over time).

Each class has a variety of Skills, each split up into three categories (based on the buttons that activate them): A Skill, B Skill, and Y Skill. The Y Skill is reserved for special Team Skills, which require other players to join in a specific formation (with some Team Skills being more effective with more players). Players start with 2-3 random skills at Skill Level 1 and earn new Skills by earning experience points. Up to five extra Skills (chosen at random) can be earned (by leveling up to Skill Level 5). Certain types of equipment have buffs (such as Heal+ and Smash+) that allow players to start with a particular Skill.

Each Skill has a cooldown timer and takes up a certain part of the AP bar (which charges up over time).

For the Heal, Resurrect, Dash, Sacred Armor, Wind Swap, and the four Enchant skills, pressing the specified skill button once activates the Toggle Mode. In Toggle Mode, the player is stationary and defenseless and uses the left stick to choose which teammate (including him/herself) gets the receiving end of the Skill. Pressing the button again activates it. Pressing the X button in Toggle Mode cancels it.

Fat Princess Brawl Stars The Lord of the Rings: Conquest 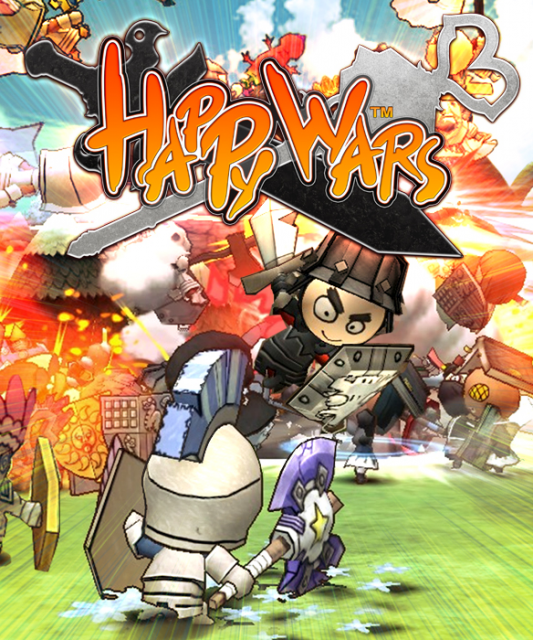