Defense Grid 2 is the sequel to Defense Grid: The Awakening, which is developed by Hidden Path Entertainment. A Kickstarter was successfully funded on August 14, 2013.

A rebuilt version of the game, called Defense Grid 2: Enhanced VR Edition, is due out in early 2016, timed to the release of the consumer Oculus Rift hardware. 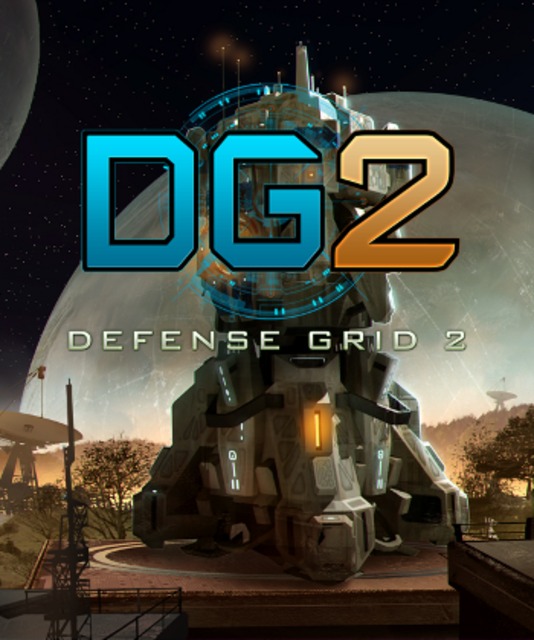