Killzone: Mercenary is a first-person shooter in the PlayStation-exclusive Killzone franchise, developed by Guerilla Games Cambridge (formerly SCE Studio Cambridge). The game is powered by a modified Killzone 3 engine, and is set for worldwide release on September 17, 2013.

The game features nine missions which are set throughout major events and locations of the first three installments of the Killzone franchise. The player takes the role of former UCA-soldier turned mercenary Arran Danner. During a mission to evacuate the Vektan Ambassador and his family from Pyrrhus, Danner discovers that the outcome of the ISA-Helghast war could depend on the fate of the Ambassador's son. The game uses dual-stick controls, along with touch and tilt controls for certain actions.

The game features an 8-person multiplayer mode, three game types (including Warzone), and six maps. The game includes persistent unlocks across the single and multiplayer aspects of the game. Wages earned for actions in the single player can be used in the multi player, and vice versa. 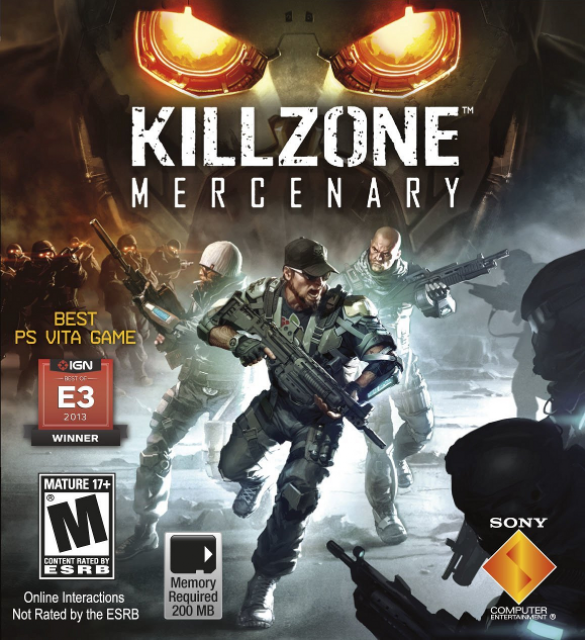