Deep within the abandoned halls of Mount Massive Asylum, amateur journalist Miles Upshur sets out to find a good story, and instead finds an evil presence.

Outlast is a survival-horror game that is focused on evading enemies rather than defeating them. The game is set within an allegedly abandoned psychiatric institution called Mount Massive Asylum. Players control Miles Upshur, a journalist who is exploring the facility after receiving an alarming letter from a former employee begging for him to exposure the truth behind the facility.

The gameplay in Outlast consists of running and hiding. There is no way for players to attack enemies or otherwise defend themselves (except in certain scripted situations). The player can hide in lockers or under beds, and climb through certain windows & vents. The only item the player can use is their handheld video camera, which lets them use the night vision mode that allows them to see in the dark. Players must use this feature sparingly though, since the night vision drains the battery quickly, and spare batteries for the camera are scarce.

There are two forms of collectibles in the game, in the form of Notes and Documents. Notes are collected by recording certain events or sights with the video camera, while Documents are picked up in the environment. 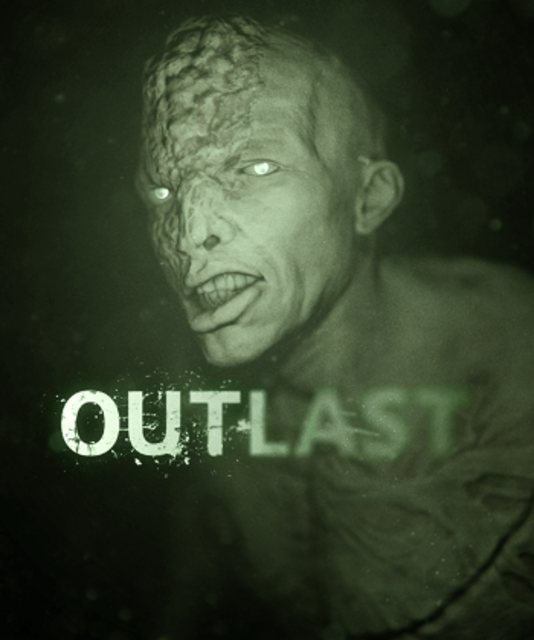