Free-to-play card battle game from Square-Enix based on the legend of King Arthur.

Kaku-San-Sei Million Arthur is a free to play card battle game developed by Square-Enix, where players compete to become the one true King Arthur. The game launched in Japan initially on iOS. It was released on Android shortly after, with an enhanced PlayStation Vita port launching a year later.

The game has been a major success in Asia, including Japan, China, Taiwan, and Korea. It is published in outside of Japan by Chinese company Shanda. 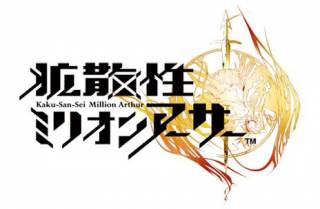