A Hat in Time

A third-person 3D platformer developed by Jonas Kaerlev along with his team at Gears For Breakfast.

A Hat in Time is a 3D platformer and self proclaimed "collect-a-thon" developed by Gears for Breakfast that is meant to evoke 90s platformers released on consoles like the Nintendo 64. The title stars a top-hat wearing interstellar traveler who must journey through five different worlds in order to find all the missing "time pieces" she lost from her space ship before the evil Mustache Girl can take them for herself.

A Hat in Time initially began development in 2012 as a solo project by Jonas Kaerlev but it eventually grew into a larger game that was successfully crowd funded through Kickstarter in 2013. After several delays, A Hat in Time was finally released on October 5, 2017 for the PC, PlayStation 4 and Xbox One. 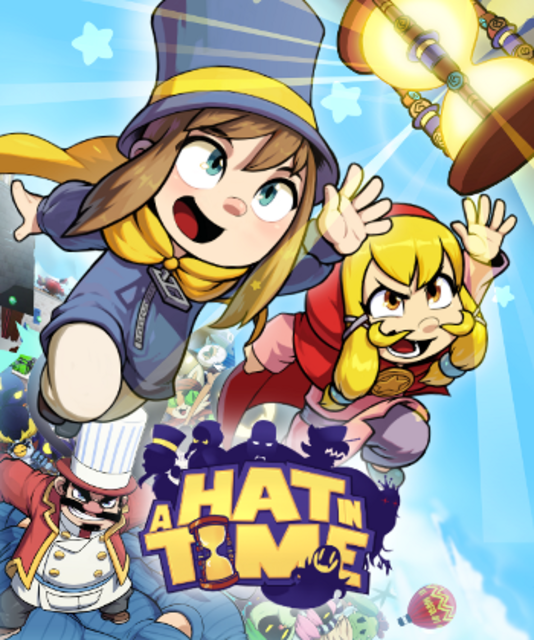