An open-world action-adventure game by Monolith, set between the events of The Hobbit and The Lord of the Rings.

Middle-earth: Shadow of Mordor is an open-world, third-person action-adventure by Monolith Productions, set in J. R. R. Tolkien's The Lord of the Rings universe. The game is set between The Hobbit and The Lord of the Rings, just as Sauron begins to return to his former strength and search for the One Ring. At this point in history, Mordor is a dangerous place, but not yet a barren wasteland; plants and animals live there, as well as a small population of humans.

The player takes control of a ranger named Talion, who along with his family is killed by servants of Sauron. However, Talion is brought back to life, his spirit now tied to a wraith who bears a mysterious connection to him, and has its own motives. The story follows Talion's journey into Mordor to exact revenge for his family's murder, aided by the wraith's spectral powers.

Talion's connection to the wraith gives him several supernatural powers, including the ability to possess enemies and control them for a period of time; this can be used to kill other enemies or just spy on them. Another ability, called Shadow Strike, lets the player teleport to a distant enemy's location.

Among Shadow of Mordor's notable features is the Nemesis System. With this mechanic, certain enemies and characters Talion meets are unique, with their own names and roles in society. Nemeses remember Talion's actions, which can affect later events.

Talion is a Ranger of Gondor, originally from Minas Tirith. After slaying a nobleman who had assaulted his wife, Ioreth, his father-in-law took him into hiding in Mordor to serve in the ranks guarding The Black Gate. There, he lived a life in exile with his wife and son until Sauron's return to Mordor after being driven out of Dol Gudur by The White Council.

Talion, Ioreth and his son, Dirhael are killed by one of Sauron's Captains - The Black Hand - during the assault on The Black Gate. Talion awakens after this in the Wraith World, banished from death by the curse laid upon him by The Black Hand. He finds his fate bound to Celebrimbor, a wraith who cannot remember his identity initially but who soon recalls his name and his place in the fate of Middle Earth.

Together, Talion and Celebrimbor seek to bring down The Black Captains, to avenge the death of Talion's family and to strike a blow at the returning Dark Lord.

Celebrimbor is a legendary Elven smith who was responsible for forging the Rings of Power in the land of Eregion during the Second Age of Middle Earth. He was aided in his efforts by Annatar, who claimed to be an emissary of the Valar, angelic beings dedicated to shaping the development of the world's races. Annatar was actually The Dark Lord Sauron in disguise putting into action a plan to restore him to dominance in Middle Earth. The Rings of Power were all created with the intention of "serving" The One Ring, which Sauron made in secret to dominate all others.

Though Celebrimbor did not know of this treachery, he made the Three Elven rings in secret, away from the gaze and assistance of Annatar and it this decision ensured that Sauron was unable to exert total dominance through The One Ring. He died after the fall of Eregion, a captive of Sauron, but he never revealed where the Three were hidden.

Now he has been called forth from the wraith world, summoned by The Black Hand and merges his strength and powers with Talion, a fallen Ranger of Gondor, to rediscover his identity and strike a decisive blow against Sauron the Deceiver. 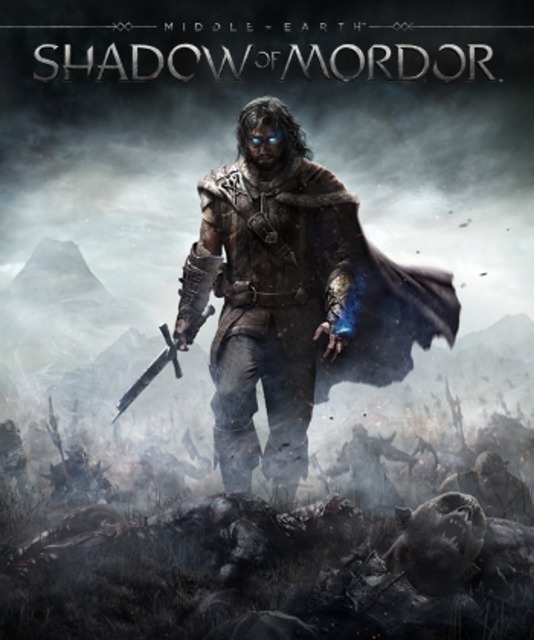