A first-person sci-fi "hero shooter" from the studio behind the Borderlands series. It was notable for its loadout system and story-based mission mode, was made free-to-play in 2017, and was ultimately delisted in 2019, with a full server shutdown in early 2021.

Battleborn was a sci-fi fantasy first-person shooter developed by Gearbox and published by 2K for the Xbox One, PlayStation 4, and PC on May 3, 2016. The PC version was later made free-to-play on June 6, 2017. Digital versions of the game were removed from their respective storefronts on November 2019, and the game's servers were discontinued on January 31, 2021.

A "hero shooter" in the same vein as Blizzard's Overwatch, Battleborn combined elements from class-based teamplay shooters (such as Team Fortress 2) with hero-based MOBAs (such as League of Legends). In addition to a story-based mission mode (where up to five players team up against AI-controlled enemies), the game included a variety of multiplayer modes (from the arena-based "Capture" to the MOBA-based "Incursion").

By playing the game, players unlocked additional perks for their characters and randomized gear that provides further buffs and abilities. The game later added a microtransaction system, followed by a "Free Trial" release.

2 teams of 5 players apiece fight against each other in various modes for dominance.

The game was initially released with a roster of 25 playable Heroes, each split up into three roles (Attackers, Defenders, and Supporters) and five factions (Eldrid, Jennerit, Peacekeepers, LLC, and Rogues). As of the release of Beatrix, this total was increased to 30 Heroes.

Prior to a February 2017 update, characters must be unlocked by completing missions and leveling up their command rank. 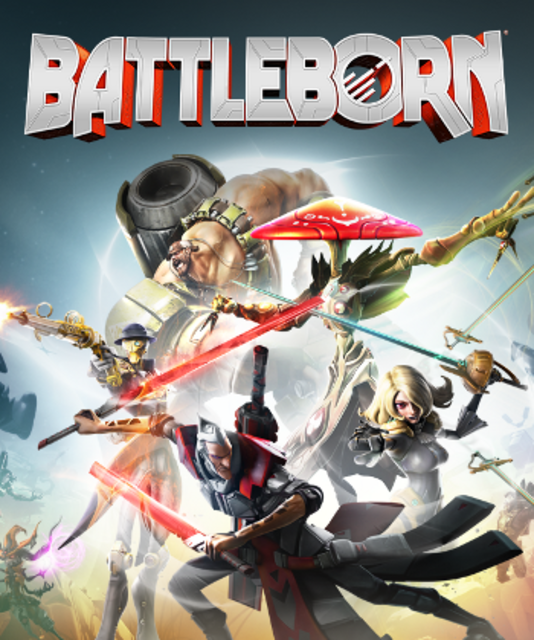