Reflex Arena is a competitive Arena FPS that wants to bring back the feel of old-school shooters, along with modern features and tech.

Reflex Arena is a multiplayer focused Arena FPS in the same vein as Quake. It is developed by Turbo Pixel, a development team that includes people who previously worked on the Challenge ProMode Arena (CPMA) modification for Quake III Arena.

The game is available on Steam.

Reflex is a very fast paced science fiction shooter which gives the player a plethora of movement mechanics and ten different weapons, both hitscan and projectile based.

The typical game modes in Reflex have the player spawn with just a weak starter weapon and no armor, the player will have to scavenge the map for more items and build up a stack so that he or she have a better chance against all other opponents.

When a player dies, he will loose all of his items and have to respawn, starting from scratch.

The strategical elements of Reflex are apparent in game modes such as Duel and Team Deathmatch where the players have to control certain key item areas on the map (Mega Health, Red armor and Quad damage for example) and fend off any opponents who are trying to do the same thing.

Because items respawn on specific intervals they will inevitably sync up at one point during a match, meaning that a player can't pick up both. Because of this, some players opt to delay certain items (standing idle next to them for a couple of seconds) just to be able to make it in time to both items the next time they spawn.

One of the key aspects of Reflex is the freedom of movement it gives to the player, many of these tricks originated in the Quake series of games. These techniques can be combined to perform a string of parkour style movement.

Besides the default movement capabilities of the player character, players can also use certain weapons to get to places they normally wouldn't be able to reach.

The base game modes of Reflex Arena.

Players can chose which mutators can be applied to the base game modes for more variety.

With the exception of the melee and the burst gun, weapons are scattered around the map, as are weapon specific ammo pickups.

Reflex's armor system is tiered, meaning that a player can't pick up a Yellow armor if they have a Red that protects more than the Yellow. Experienced players will damage themselves if the resistance range is close enough to grab the Yellow, just to deny their opponents the item.

The base health in Reflex is 100. A player can gain more health by picking up the mega health or green health pickups. If a player has above 100 health it will slowly drop to 100 over time. 200 is the maximum over health.

Power ups will only be found in team modes.

Players can customise their character with various cosmetic items. These can be obtained by winning tournaments, random drops at the end of a round or by purchasing them on the steam store. Players can also trade items. Some of the cosmetic items which can be obtained include Melee weapons, various robot parts, robot sets and gold skinned versions of the default weapons (Supporter weapons).

There are two rare items that can only be obtained by drops; the tech katana and angry droid head. These items do not effect gameplay, all melee weapons deal the same damage.

Reflex features an in-game map editor which can be used to edit and test maps at the same time with other players. Maps can be uploaded to Steam Workshop in game.

Reflex was announced in December 2013 and the team worked on the project for roughly a year before launching a Kickstarter campaign in September 2014, the campaign did not turn out as well as the developers had hoped however and they instead launched an Early access version on Steam in November.

In August 2015 Turbo Pixel patched the game to include brand new art assets for both its maps and weapons, opting to go for a stylized and untextured look.

February 2016 marked the addition of Steam workshop support for the game, allowing users to easily access a large pool of user created maps from within the game.

In July 2016 an item drop system was added to the game, where regular players can receive up to 4 random cosmetic items each week. The items are parts for the players robotic avatar (arms, legs, heads and torsos) and a variety of melee weapons, ranging from medieval (swords and maces) to industrial (crowbars and pipe wrenches).

In August 2016 an in game training mode was added. The training explains all the health and armor stats, the weapons and ways to move for better gameplay.

October 2016 introduced nine mutators modes and addon support. Addon support enables you to share your widgets and game mods over the workshop.

March 8th 2017 the game was fully released out of early access. Many new features were added such as bot support and casual/ranked matchmaking. Worldwide ranking and the recent matched games can be viewed on the matchmaking ladder site. 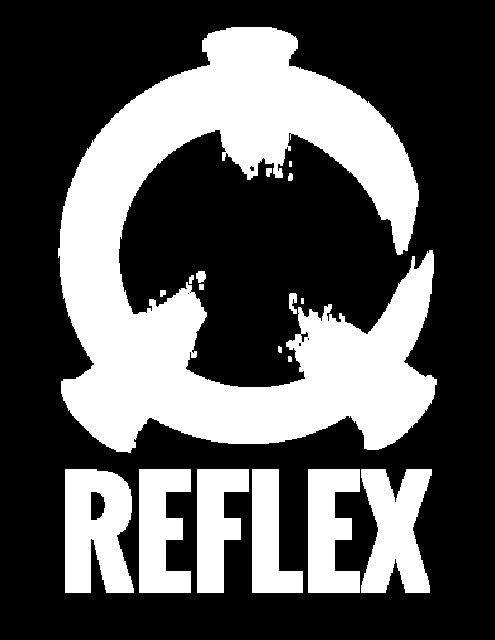