The third expansion in the series was released on April 18, 2006

Highlights of the expansion

Puppetmaster
Puppetmaster's are able to control a "automation" for entertainment or for combat purposes.  Puppetmaster can also use hand to hand combat in a need raises.

Corsair
Corsairs use a weapon called a "Hexagun", basically a multi-barreled revolver.  They also are good party buffers when it comes to their luck based abilites which they can roll dice and change the way a battle plays out.

Blue Mages are able to use the abilities of monster found across Vana'diel.  They usually are duel wielders that will fight on the front line and using magic attacks to kill their enemies.

Many unique new battle systems were added with this expansion:

The Treasures of Aht Urhgan soundtrack was released on May 29, 2006, and was re-released as part of the FINAL FANTASY XI Premium Box on March 27, 2008 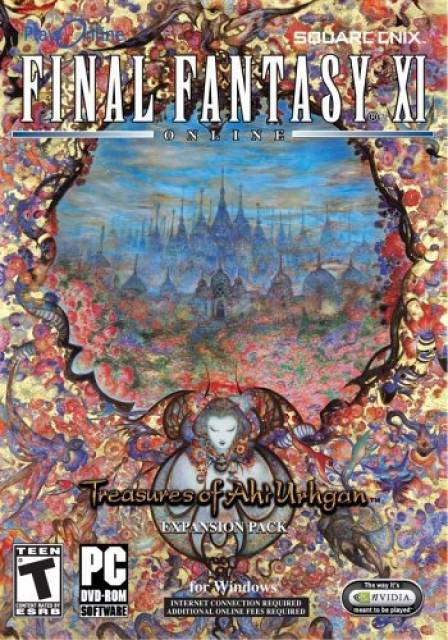