God of War is a soft reboot on the franchise of the same name. It sees Kratos and his son Atreus traverse a world of Norse myths.

God of War is an action-adventure game developed by the Santa Monica division of Sony Computer Entertainment. It is the first in the series to be released on PlayStation 4 with a release on April 20, 2018. The game serves as a soft reboot and takes place in Norse mythology as apposed to the Greek mythology of the previous games.

The plot sees series protagonist Kratos acting as a mentor to his son Atreus whilst also trying to master the rage that has been his driving force in the past. 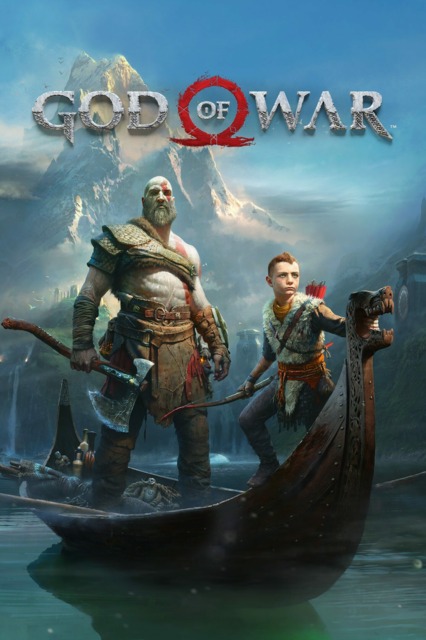