Vertix.io is a 2D, top-down, browser-based shooter. It was the first game of Yendis Entertainment, who went on to create many more games with his brother, Vincent de Vries.

The game is played in four-minute rounds, and each player fights as one of the 10 classes, which can be freely switched at respawn. Some of these classes are quite conventional (Hunter with a Sniper Rifle, Vince with a Shotgun, Spray N Pray with a Minigun) others not so much (a Nademan with rapid-firing grenade launcher, and a giant, slow-moving Duck with overwhelming amount of HP that attacks through a ground pound that also damages itself.)

There are also nine game modes, and at the end of a single round, the game randomly picks three and asks the players to vote on which will be played next round. There are classics like free for all and team deathmatch, newer modes like Hardpoint (King of the Hill) and Lootcrate, and modes that restrict everyone to a single class (Sniper War, Rocket War and Pyro War). There's even a Boss Hunt mode, where one player is randomly picked as the boss of the round, turning into a shadow demon of sorts with large health pool and two powerful attacks, but who can still be brought down by teamwork of everyone else. 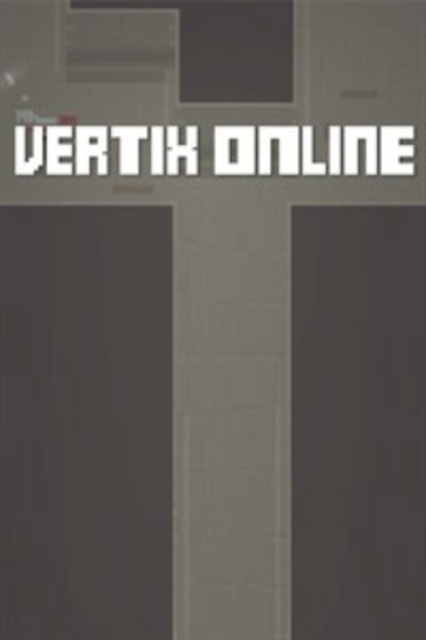