Uncharted: The Lost Legacy is Naughty Dog's first ever stand-alone game in the Uncharted series. Set after the events of Uncharted 4, The Lost Legacy follows Chloe Frazer, a fan favourite character from past games in the franchise, who enlists the help of the mercenary Nadine Ross to help recover The Tusk Of Ganesh.

Like its predecessors, Uncharted: The Lost Legacy is a third-person action game with cover-based shooting mechanics.

Chloe Frazer is the primary protagonist and has a slightly different fighting style to that of Nathan Drake that players are used to from previous games. Rather than utilizing brawler moves such as punches and pushes, Chloe employs techniques found in various Martial Arts.

The game builds upon the stealth mechanics of Uncharted 4, adding silenced weapons to allow Chloe to take out enemies from afar without being detected. A new addition is the lock pick ability used to gain access to chests and locked doors to uncover new weapons and treasures. 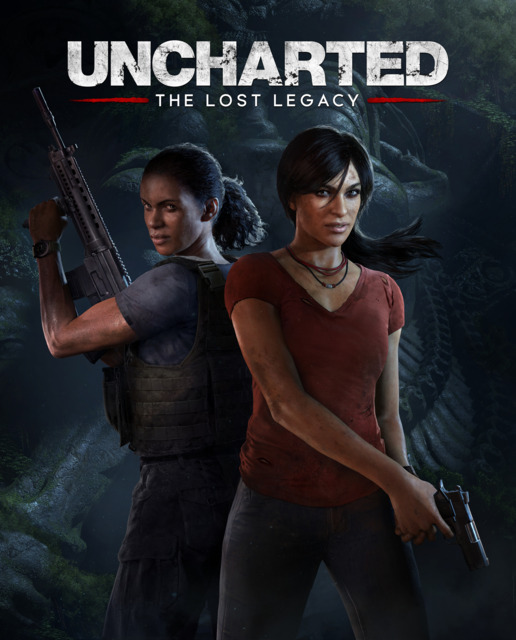