A fighting game featuring a variety of religious and mythological figures from throughout the world's history.

Fight of Gods is an indie 2.5D fighting game developed and published digitally by Digital Crafter for the Nintendo Switch on January 18, 2019 and for the PC on March 28, 2019. The PC version was originally released in early access format on September 7, 2017. It was later released for the Nintendo Switch on January 18, 2019, for the PlayStation 4 on July 16, 2020, and for arcades (using PC-based exA-Arcadia hardware) as Fight of Gods: Arcade Edition on November 13, 2020.

The first fighting game by Taiwanese studio Digital Crafter, Fight of Gods features a roster comprised of various worldwide religious and mythological figures from throughout history, pitting them in one-on-one gladiatorial matches.

Along with multiple ports and a dedicated arcade version (with updated art and gameplay), it later received a spin-off game in late 2019, titled Fight of Animals: Legend of the Strongest Creature, where all fighters are based on animal-related meme pictures. The game is notable for having some versions banned in certain regions (such as Malaysia and Singapore) due to certain religious content. 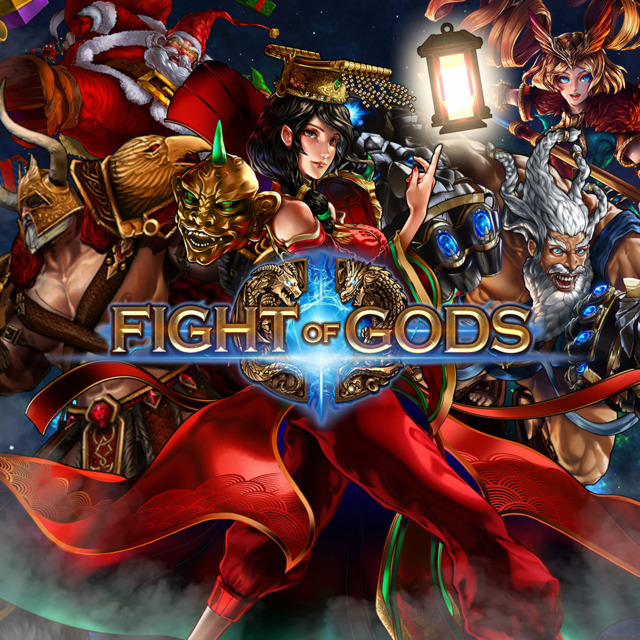