In 1349, Amicia and her brother Hugo must try to survive as France is plagued with swarms of rats and an Inquisition.

A Plague Tale: Innocence is a third-person stealth adventure game set in a troubled 14th-century France. Swarms of deadly rats that consume everything in their path have overrun the country alongside an English Inquisition. Amicia, the player character, and her younger brother Hugo are the youngest members of a royal family. After their estate is invaded by the Inquisition, Amicia and Hugo must try to survive on their own.

A Plague Tale: Innocence is primarily a stealth game with frequent environment puzzles. Amicia is equipped with a sling that she can use to destroy objects and to distract and kill enemies if need be. She is a talented alchemist and can use ingredients found in the environment to craft useful items, such as fire-starters and knockout powder.

Inquisition soldiers can be carefully engaged directly or evaded by creating distractions and hiding in tall grass. Amicia is immediately killed if physically caught by a soldier, necessitating care and planning. A single hit to the head with a rock from Amicia's sling will dispatch an enemy. In Chapter 7, Amicia learns to craft a special item that can melt helmets, forcing helmeted soldiers to make themselves vulnerable.

A Plague Tale: Innocence features swarms of hundreds of fast-moving rats that devour any and all meat they encounter, living or dead. The rats are killed by proximity to fire sources. Many of the game's puzzles involve safely navigating through rat swarms by creating and moving sources of fire. Some encounters feature both Inquisition soldiers and rat swarms, creating opportunities for the player to use them against each other.

Hugo is capable of interacting with objects in the environment to help with puzzles. It is possible for Hugo to be grappled by enemies, but he otherwise does not get himself into danger. 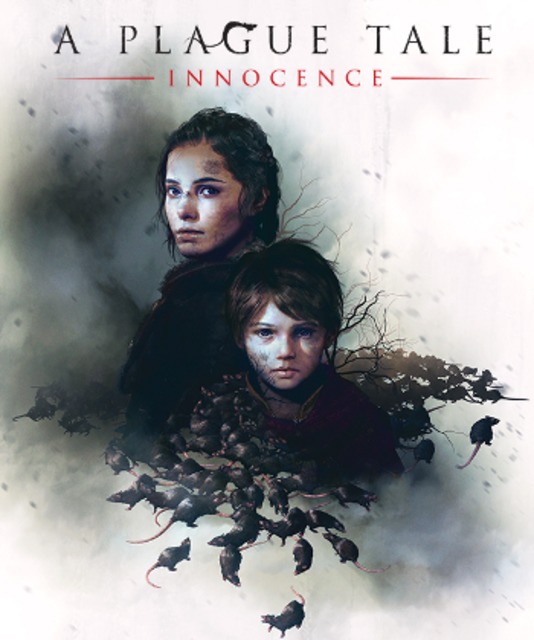