King's Field is a first-person, action-adventure rpg. This FromSoftware-developed title is the second game in the series, but was renamed for US release because the original was never officially localized.

King's Field is a first-person RPG set in a dark, medieval, fantasy world. It is the second game in the King's Field series, but is the first to be released in the US. It was also the first RPG to be released on the Playstation in the US. The game was developed by FromSoftware and brought to the US by ASCII Entertainment on December 31st, 1995. The game was known for its high difficulty, exploration, and puzzle solving.

In the previous game, King's Field (the first game in the series only released in Japan) a young warrior named Alfred was crowned king of Verdite after defeating an evil wizard while searching for his father at the Island of Melanat. During this journey he gained a powerful sword which was named the Moonlight Sword.

Over the next few years, there was a time of peace. The peace was ended when monsters began to appear in the caverns near Verdite. Alfred went to fight the monsters once again, but found that the Moonlight Sword had been stolen. Alfred then sent numerous soldiers to search for the sword. While searching for the sword, the soldiers came across a letter telling of a being named Necron that wanted to the powers of the Moonlight Sword. The letter also explained that Necron lived on the Island of Melanat. Alfred then sent soldiers to the island to recover the sword but were not heard from again.

Several months later, a friend of Alfred's, named Alexander came to visit him. Alfred told Alexander about the recent events concerning the reappearance of the monsters and the missing Moonlight Sword. Alexander offered to go the Island of Melanat for Alfred to reclaim the Moonlight Sword and defeat the monsters of the island. Alexander then began his journey to the island by ship. During the journey, the ship was attacked by sea creatures, and was destroyed. The attack on the ship killed all of the men aboard, but Alexander awoke near the island and swam to the shore. You begin the game on the shoreline of the Island of Melanat with only a dagger and a cavern in front of you waiting to be explored. 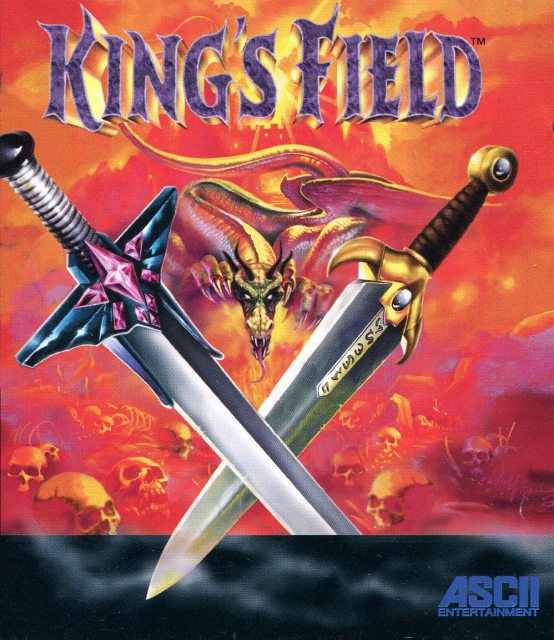