World War 3 is a multiplayer FPS.

Announced in late May 2018, World War 3 is a multiplayer military FPS in development by The Farm 51 promising 64-player battles and a "Strategic War Map" metalayer. It was made available on Steam Early Access in Fall 2018 before going back to development after a new publishing deal in 2021 with MY.GAMES. It eventually launched into Closed Beta in Fall 2021 joined by co-publisher The 4 Winds Entertainment, followed by Open Beta launch in September 2022. 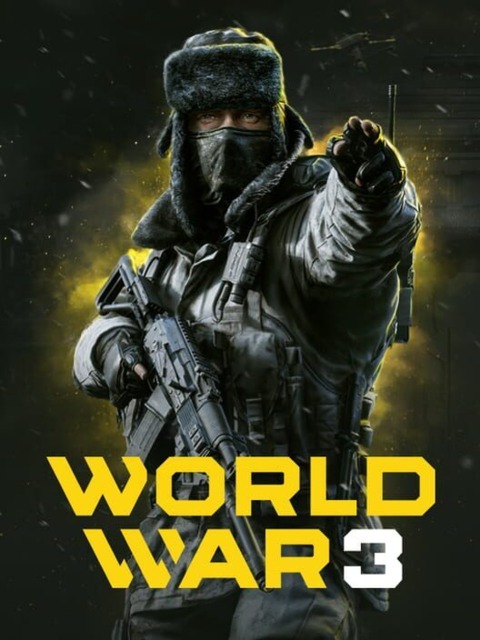