Lady Sia is a side-scrolling action platformer by RFX Interactive studios.  Lady Sia has been captured, usurped by a gang of vicious were-creatures called the T'soas.  She has to chop up and blast her way through many very difficult platforming levels in order to recover her power and defeat the creatures.

This game is quite hard relative to other platformers (arguably even the Mario series at times), with many ways to instantly die on most of the levels, and many ways to take damage without many health pick-ups to recharge your health, or much health to begin with relative to the damage you take.  Combination moves are learned or earned as you progress in the game, though these moves are not listed anywhere within the game, so you have to have a manual or FAQ handy to be sure you get them right.

The animation in this game is of high quality and has very detailed, slighty exaggerated, emotive style.

Players collect gems and free hostages throughout a given level, which gives you a rating for the given level, although this is the equivalent of a challenge mode and has little effect on the game play.  Gems can, sometimes, help guide the player toward the end of a given stage, though.

The puzzles are often difficult or somewhat obscure, and are sometimes unique to the game, meaning that there is actually quite a bit of content packed into it, should the player manage to get far enough to witness them all. 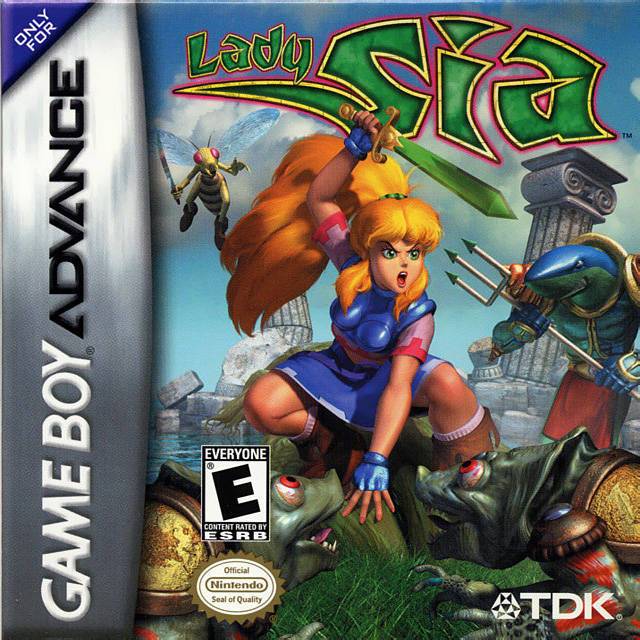