A spin-off of the post-apocalyptic Fallout series, bringing the series' traditional role-playing shooter mechanics to an always-online multiplayer world in 22nd-century Appalachia.

Fallout 76 is a post-apocalyptic sci-fi role-playing shooter developed by Bethesda Game Studios and published by Bethesda for the Xbox One, PlayStation 4, and PC on November 14, 2018.

A multiplayer-focused spin-off of the main games in the Fallout series, Fallout 76 retains most of the open world and role-playing shooter mechanics of Fallout 4 while adding seamless always-online multiplayer (similar to the Destiny series), allowing players to not only progress through the story in squads, but to also interact with other players in the wild (peacefully or not).

The game takes place in post-apocalyptic 2102, 25 years after the Great War and 59 years before the events of the first game, and is the narrative prequel to the entire series. Players control a resident of Vault 76, a fallout shelter in West Virginia, as they aim to recolonize the Appalachian wasteland, investigate the threat of ghouls known as the "Scorched", and secure an arsenal of nuclear weapons.

It later received a premium subscription service, titled "Fallout 1st", on October 23, 2019, allowing use of "private worlds" (which restricts who can join, reducing the chance of PvP griefing), as well as exclusive content and rewards. The game also received free add-ons since its original release, adding new quests, features, and game modes (including more competitive PvP and a dedicated "battle royale" mode). 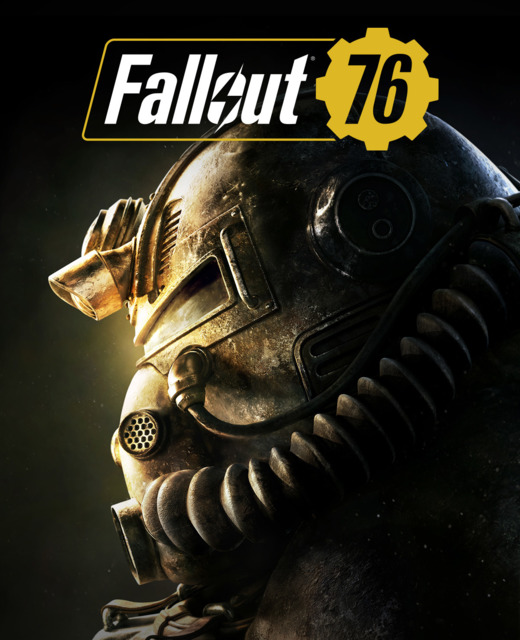